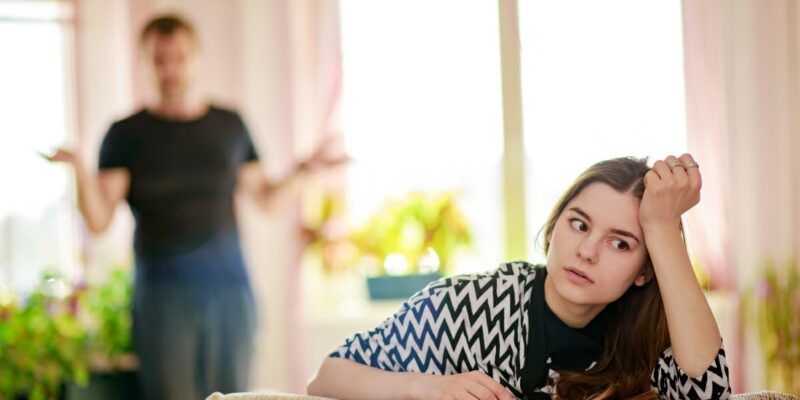 In the last couple of years, there has been an increasing focus on improvements in self-awareness and caring for the wellbeing of others through mindful education. Within this context, students are not only instructed to be aware of how their actions might impact others but also encouraged to hold one another accountable and break harmful cycles.

Unfortunately, this mindfulness is often undermined by incidents such as parents swearing in front of their children at home or in school. Surely, if we pause to reflect upon the damaging effects of profanity on children and the implications of our behavior on others, we will not find it difficult to maintain respectful, mindful language.

Why Swearing In front of a Child is Wrong

“While it’s not necessarily the worst example of an expletive, the child may learn that these words are considered bad and that there’s some sort of stigma associated with them,” says Randy Watts, Director at The Language School in Whitby, Ontario. “You don’t want to reinforce negative stereotypes or ideas about what is considered bad language.”

It can also be dangerous in the context of sports. While parents aren’t necessarily going to be cursing at their kids during the game, a little curse word here and there can still have impact on how your child may approach the game. While parent-child interaction is always important, there’s no need to make it more difficult for them by cursing around them—or using any sort of derogatory terms.

Swearing is a Learned Behavior

Another important concept to consider is that swearing is a learned behavior. If your child has grown up swearing around him, he may be better at it than his peers.

For example, if he witnesses cursing in front of his friends, he’ll pick up on that behavior and start using curse words himself.

While it seems simple, this rule is something that’s actually true for most other aspects of parenting as well. For example, if you’re frustrated with your child, it’s important to keep that frustration in check and not scream at them. They’ll pick up on that behavior, and it will only cause more problems.

Children are not unthinking beings who will accept everything you say and do as normal so that you can behave however you please. If a behavior feels wrong or uncomfortable for you, it is probably wrong for your children as well.

Children are Not Fully Developed

Children are not yet fully developed psychologically and emotionally to process the impact of swearing around them. If we have not yet attained a stable sense of self and identity, we are more likely to be swayed by the approval offered by those around us.

It is not uncommon for children to emulate their parents’ behavior or words. Those who swear regularly in front of children unconsciously encourage their bad habits or even develop a sense of admiration for them.

Children are at their most impressionable in the years before entering elementary school. Parents who curse in front of children can negatively impact their sense of self and how they relate to others.

Kids are often forced to confront the harsh reality that their parents or caregivers view them as part of a world that is ugly, crude, and where power struggles are intense, resulting in feelings of inadequacy and shame.

Has an Effect on Adulthood

If parents curse in front of children, they could be creating damaged adults who have low self-esteem or experience a lot of stress.

Research has shown that people who are frequently exposed to profanity are more likely to use it themselves, thereby desensitizing their emotions and making them less empathetic, more aggressive and prone to violent outbursts.

Profanity has a high level of emotional resonance, especially for a child. Although they may be unaware, this frequency can be the cause of emotional disturbance in adulthood. When people swear, or even use strong language in general, those around them will hear and see it as a sign of disrespect and aggression, which will lead to further cursing at home and out in public.

It’s crucial to set boundaries to ensure that the child understands that there are consequences for your partner’s actions.

It’s hard, but try not to be too hard on your partner as you don’t want to add more strain on him or her. Be understanding and give them a chance. Communicate that you need them not swearing around the child. For every instance of swearing, there needs to be an act of apology, i.e., “I’m sorry I swore in front of the kid”.

Can I put Lotion on Baby’s Dry Scalp? 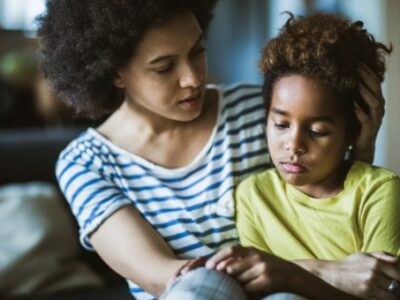 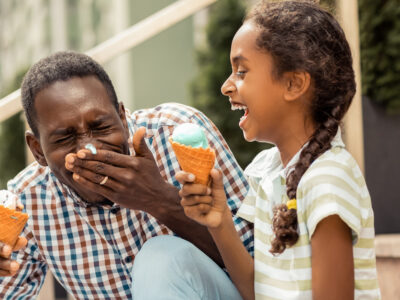 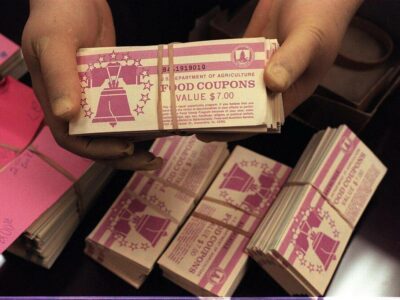 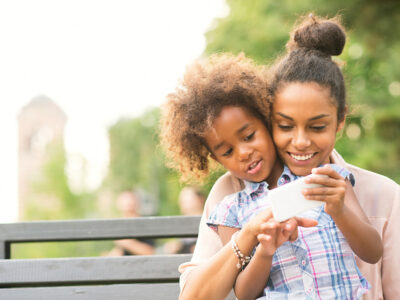 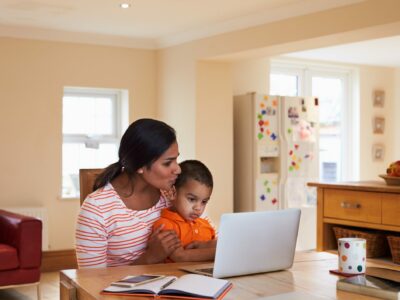 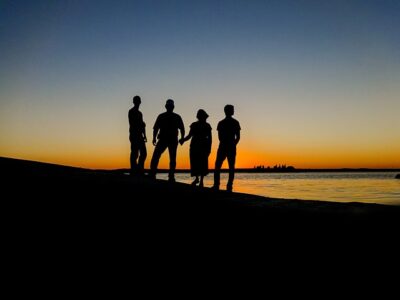